25 years of experience in this field

Get Your Free Quote

Leaking Showers in Sydney is a common problem if you are experiencing the below then give ARC Plumbing a call to provide you with a FREE onsite quote,

If you’ve ever had a leaking shower, you’ll know how frustrating it can be. Not only is the water a huge mess, but it can also cause damage to your home if not fixed quickly. In this article, we’ll discuss the causes of leaking showers, as well as how to fix them. 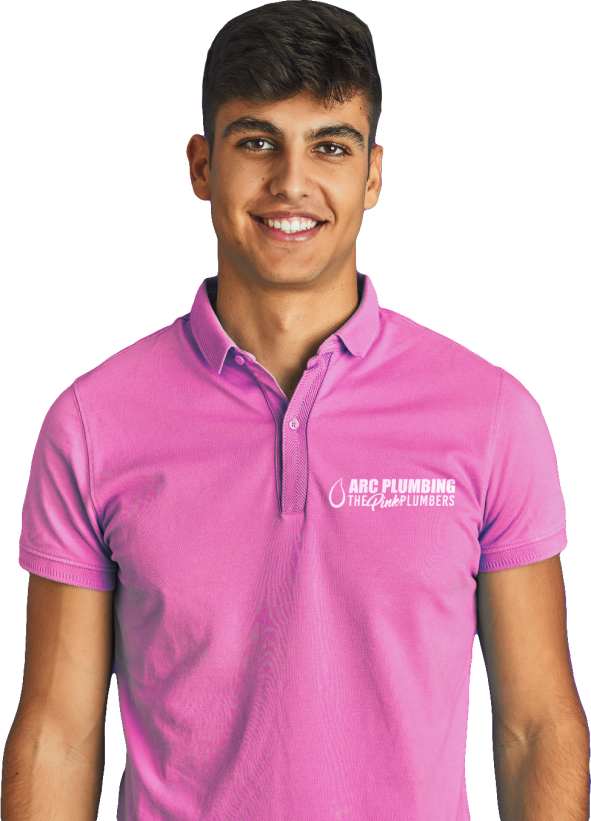 If you’re experiencing a leaking shower, your first step should be to determine where the leak is coming from. This can be done by checking the water meter to see if it’s running faster than normal, or by checking the water pressure at the shower head. Once you’ve determined where the leak is coming from, you can start to fix it.

If you’re not comfortable fixing the leaking shower yourself, you can call a plumber to do it for you. However, be sure to get quotes from several different plumbers before choosing one, as plumbing rates can vary greatly.

Hopefully, this article has helped you understand the causes of leaking showers, and how to fix them. Remember, if you’re not comfortable fixing the leak yourself, always call a professional to do it for you. Thanks for reading! 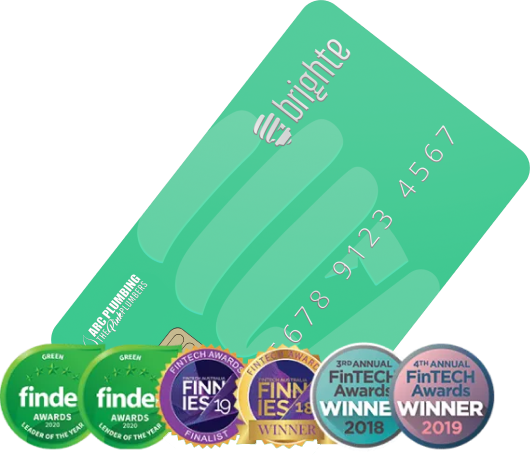 Get Started On Your Project Today With Brighte

Interest-free payment plans made for clients in mind